Sometimes I get this terrible craving for carrots. It's all I want--the thought of anything else makes me ill.
Today was one of those days. Carrots and Ranch dressing: 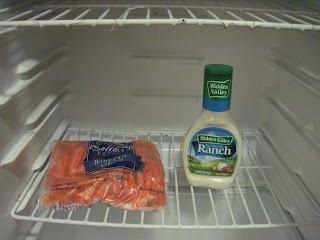 So today when I went grocery shopping, I got some carrots.The only thing is, they don't sell Ranch here.
Or so I though. Heh heh :D
Then I was looking for BBQ sauce and WOAH...lo and behold...I found Ranch dressing!!
It was like...a miracle from heaven! And my birthday isn't even for 6 more months :p
So as I write this, I'm eating baby carrots and Ranch.
If you've ever fasted or been deprived of a food you really like for a long period of time, you know what it's like. This is the best food I've ever tasted in my life.
While I was walking through Wal-Mart, totally in my own world, suddenly my ears perked up...
EEEEEENGLISH!!!! Someone was speaking English! (And I wasn't talking to myself).
It was a lady from California with seven beautiful kids. All speaking MY language. 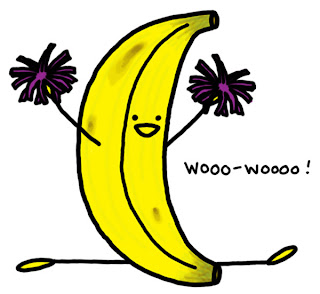 In other news...
El Pastor is picking up La Pastora from the airport on Monday. They're staying over until Tuesday so we'll be home alone for a couple of days. I kept that in mind today while at Wal-Mart... 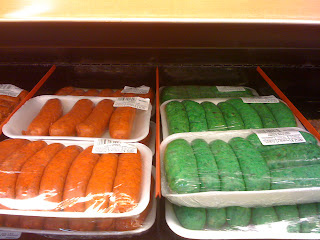 I bought some chorizo. I'm sure they have the red stuff in parts of the USA, but I've only seen the green stuff here.
One time Nicole was cooking some of this and Austin walked by and ate an uncooked chunk of it.
Of course Nicole and I flipped out, but he was fine.
Anyways...we'll be having interesting dinners this next week.
I've been thinking lately...
It's Puebla's turn for an earthquake. And I can't say I'm dreading it. Of course I hope no one gets hurt...
Just saying that makes me sound like I need to get a life.
Speaking of excitement....
We went through an awesome revival the first half of 2010. Twenty eight people were filled with the Holy Ghost in a six-month period. It was absolutely amazing.
Now we are in a discipleship stage. It's been a few months since I've seen anyone get the Holy Ghost.
I liked the revival stage better :P 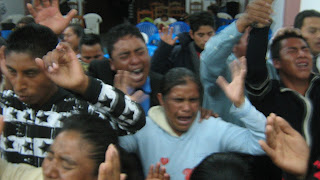 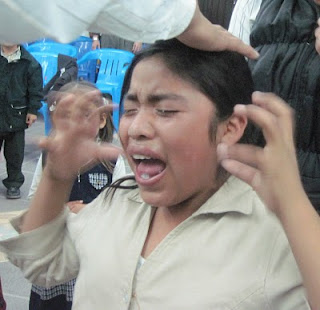 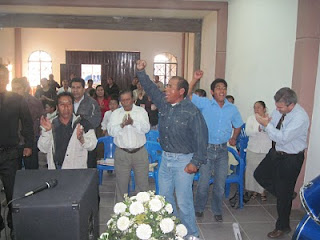 I'm going crazy with how mundane it's been around here this past month.
(Besides the pig fat experience, ok?!)
But we're working on a few new ideas...I'm ready to get out, do outreach and get some new people to church. We're also planning a revival for next month. I am soooo ready for something different!
I'm craving a powerful move of God even worse that I was craving these carrots. :))
Seeing someone receive the Holy Ghost gives the ultimate satisfaction.
at 5:44 PM

REAL ranch?!?! In Mexico?! Is it full of pepper...happy you found some! I'm gonna come visit soon ok! I can't stay away!:( and you go girl n disciple them:-)) I am super proud of you and I KNOW that revival is going to break out at any moment!!!